Esports and Gaming at the University of Missouri

Esports is a form of sport competition using video games, often taking the form of organized, multiplayer video game competitions. The industry is growing exponentially with amateur, high school, collegiate, and professional teams now competing across the globe. Mizzou Esports launched in August 2019 and supports varsity rosters for the games Rocket League, Overwatch, League of Legends and Valorant. Our teams practice and compete in the 5,000-square-foot MSI Training Facility on campus, one of the largest university gaming facilities in the nation. We have traveled across the country to compete on-stage at other universities and at events like DreamHack Atlanta, where we won the 2019 Rocket League NACE Championship. Our program has always maintained an average 3.0+ GPA in the classroom.

Mizzou Esports has fielded rosters for Overwatch, League of Legends, Rocket League and Valorant for the 2021-2022 academic year.

Due to the realistic and graphic nature of FPS games like CS:GO and Call of Duty, we are not currently planning to develop teams that are dedicated to these games.

The professional world of esports is growing every day, and Mizzou Esports is positioned to offer a hands-on experience to prepare future leaders in the space like no other university can. Some of the opportunities that will be available include:

Team members of Mizzou Esports embody the University of Missouri values (Respect, Responsibility, Discovery and Excellence) in everything they do. Our student athletes are among the best in the classroom and in the games they play. Athletes must be teachable, positive, and always show a willingness to improve. 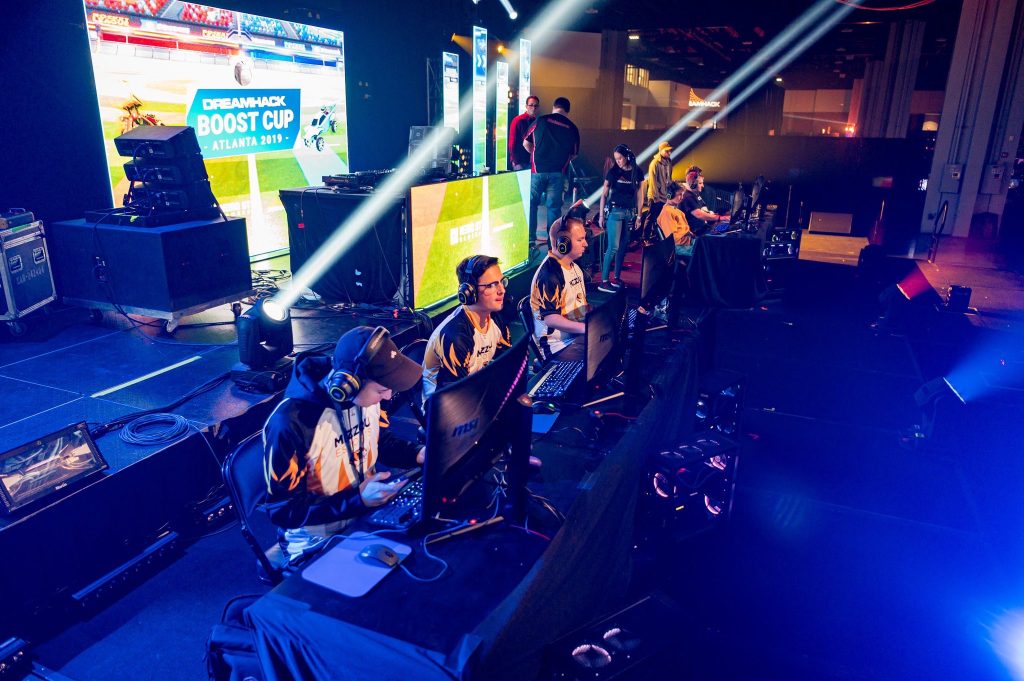 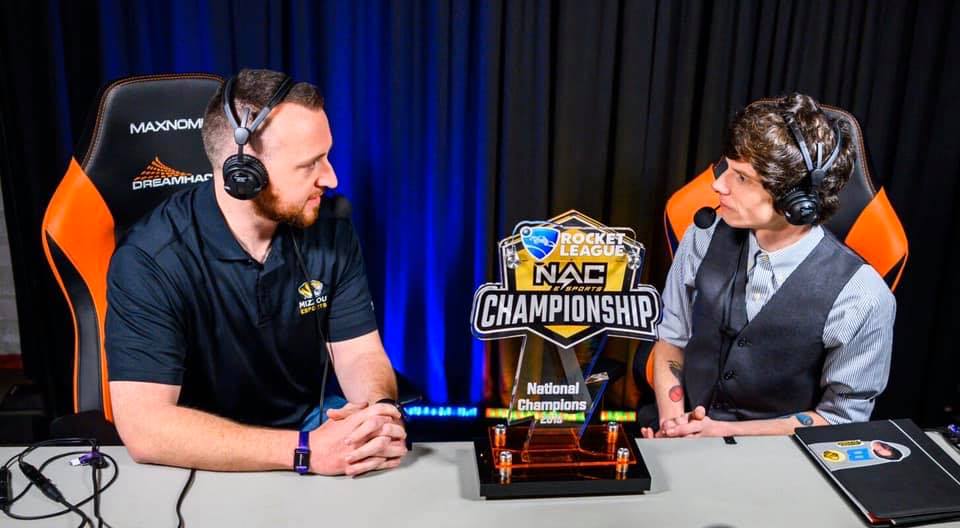 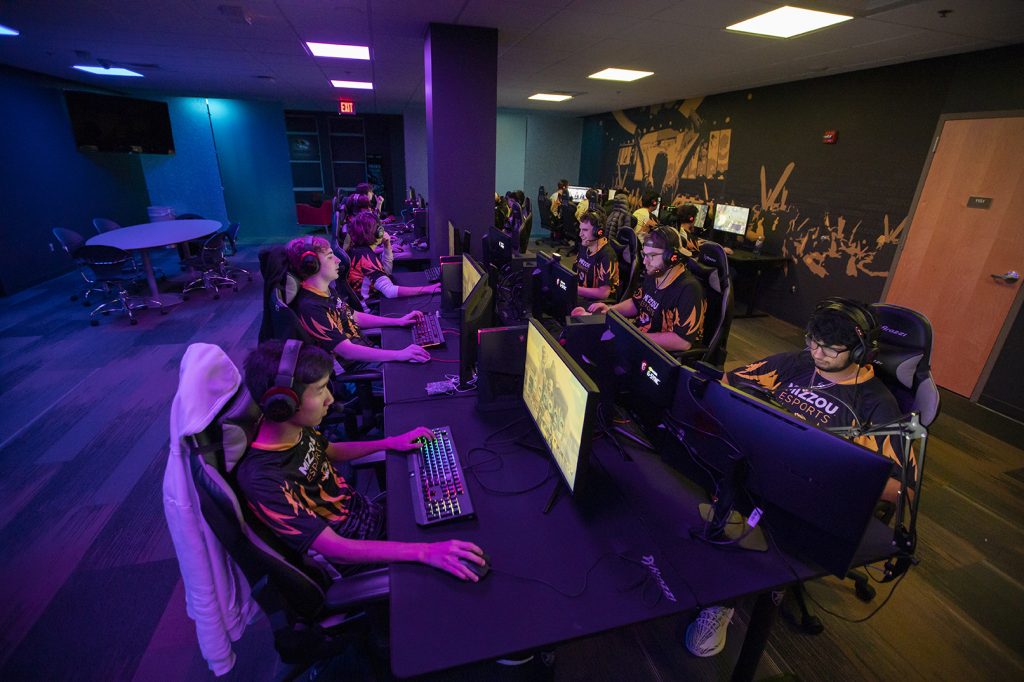 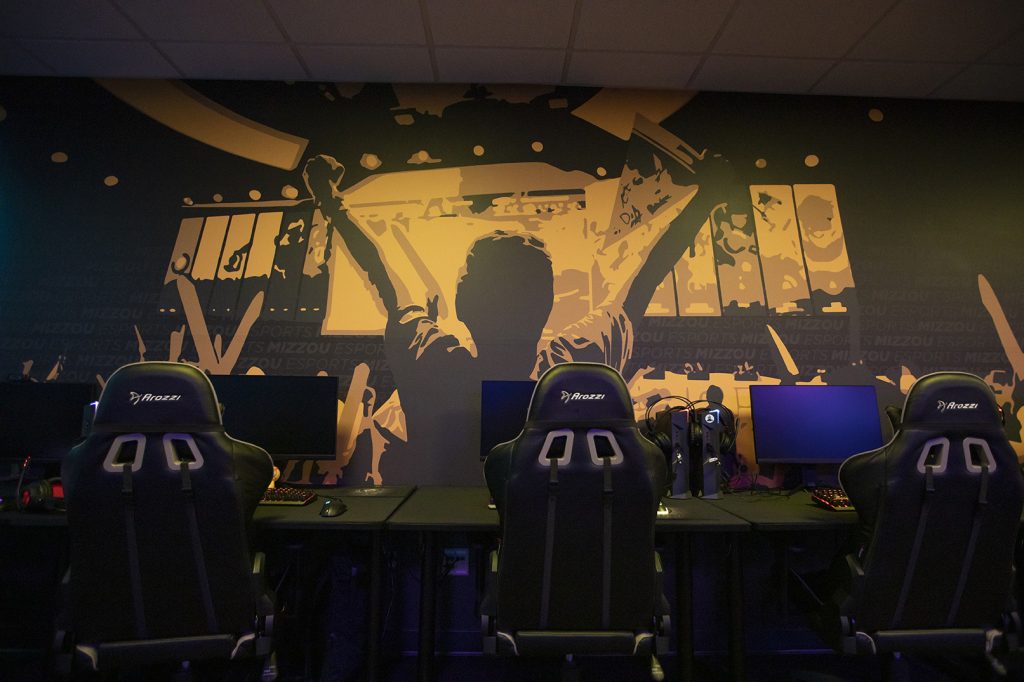 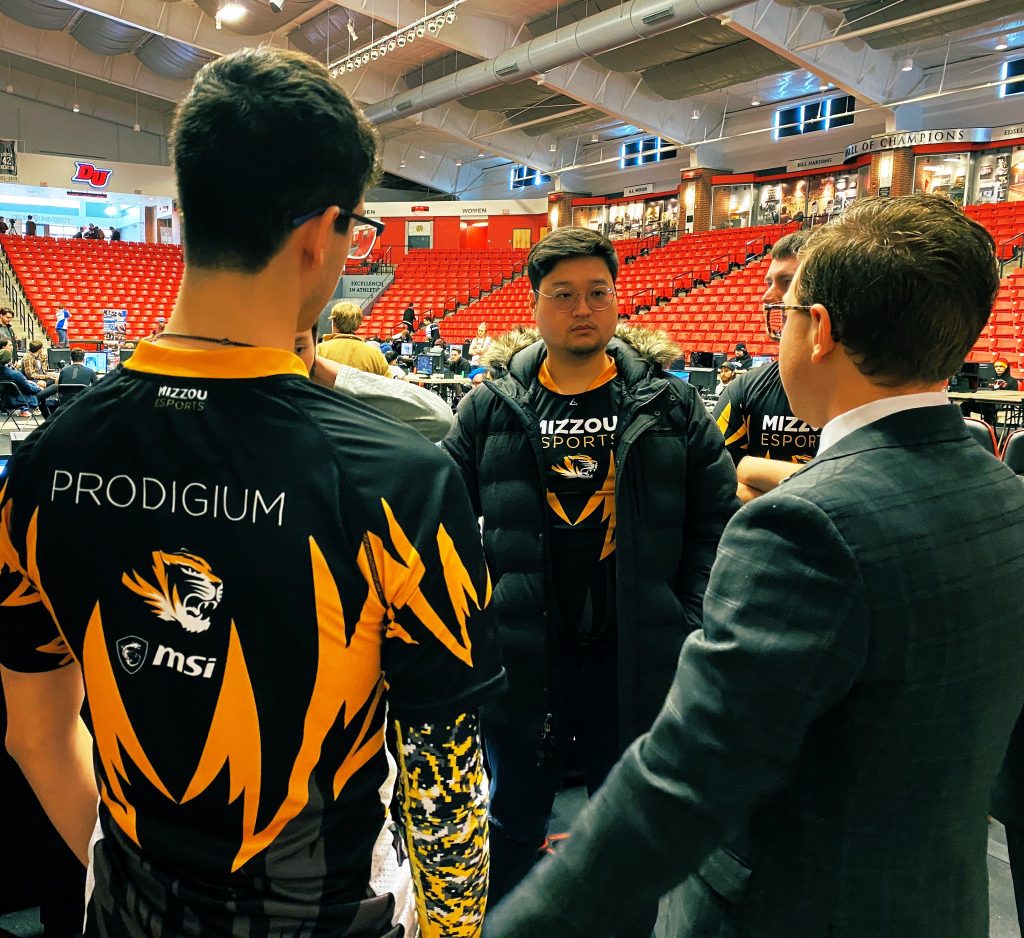 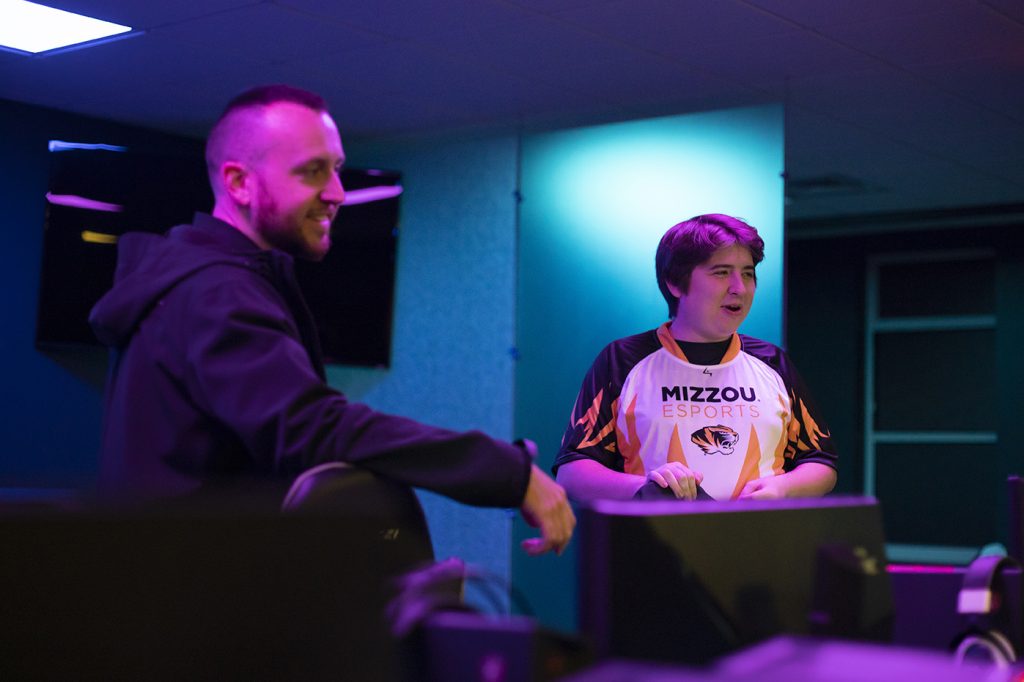 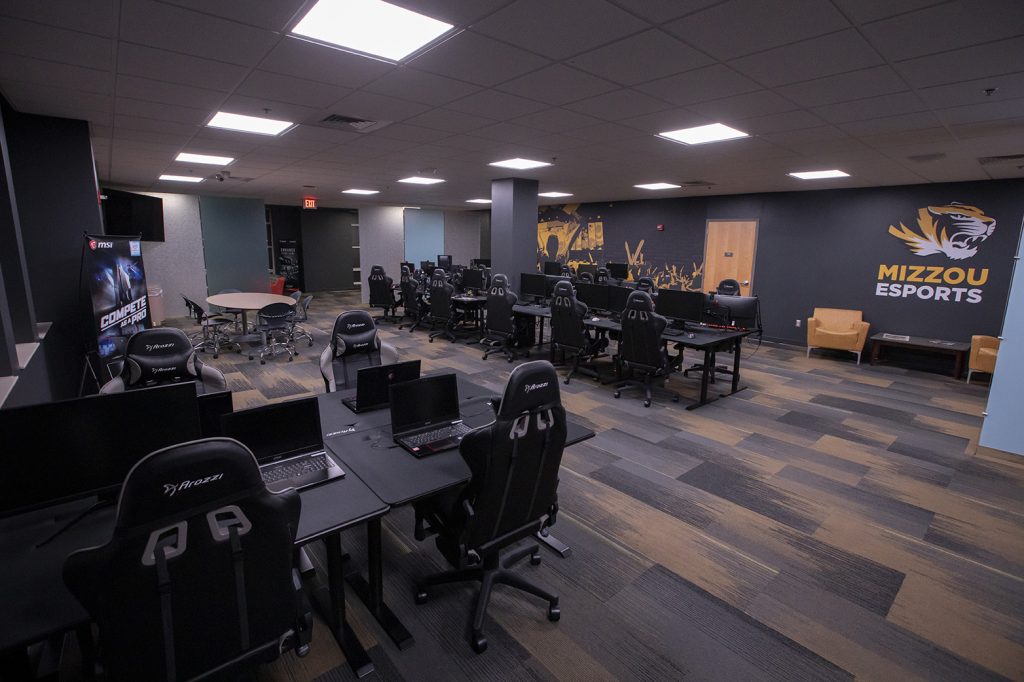 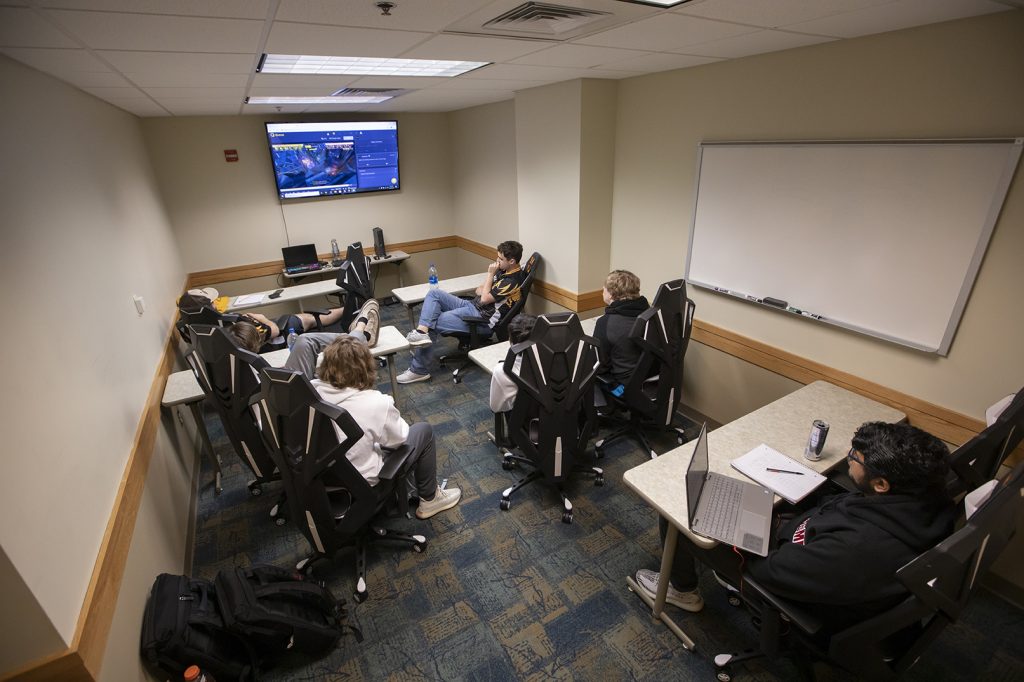 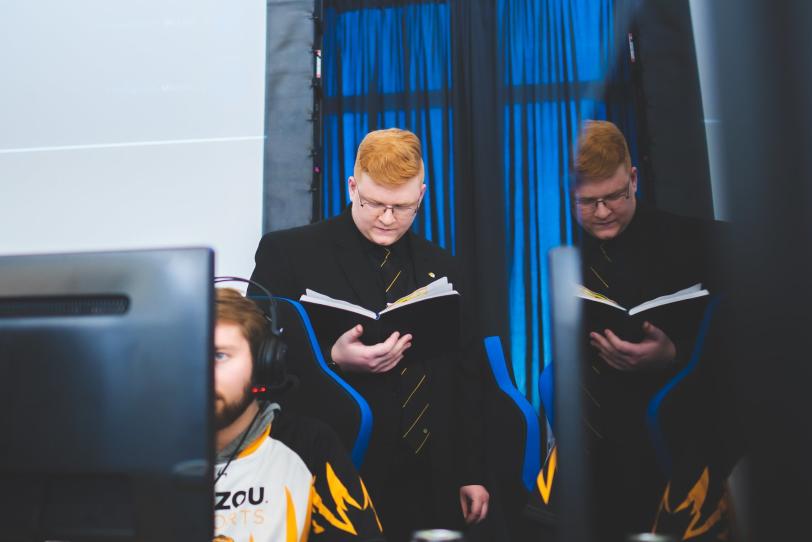 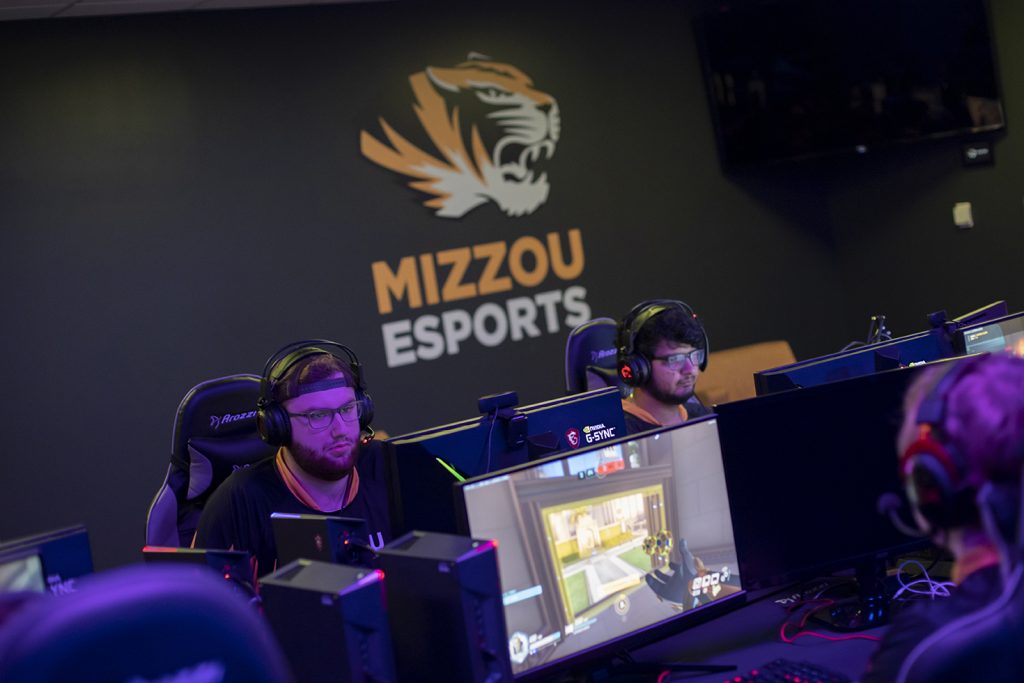